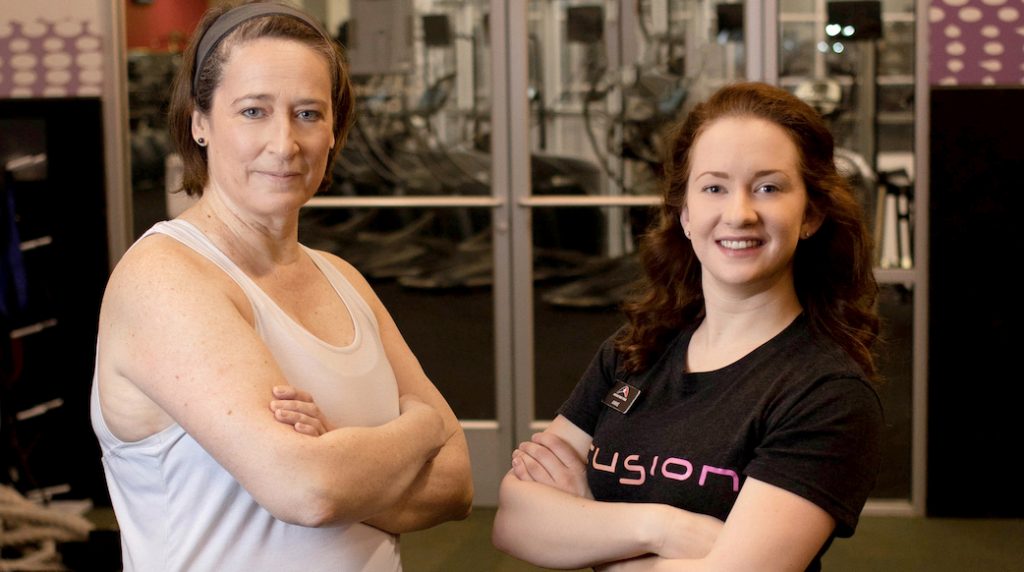 As a personal trainer at American Family in Short Pump, I’ve had the pleasure to work with some amazing clients such as Jenn. She and I have been working together since February 2019. Despite not being a morning person, she has committed to training with me at 6:00AM three times per week, and she joined a 10K training program that she participates in during her off days for some low-intensity cardio.

One of her primary goals is to lose body fat. Notice I said “fat,” not “weight”. I’ll cover the distinction in a moment.

To aid her in the pursuit of this goal, she has also started drinking more water, on my recommendation, and has slightly increased her protein intake to help maintain her muscle mass as we strive for fat loss.

In the past month, Jenn has only lost about one pound.

This is where the distinction between “weight” and “fat” becomes important.

One of the things I do with every client, particularly those interested in “weight” loss, is to test their body composition. To do this we use a machine called the “Inbody,” which will analyze what your body is made up of: fat, muscle, bone, water, etc.

Then her results one month later:

In just over one month, Jenn gained about three pounds of muscle mass and dropped over six pounds of body fat. This change in composition resulted in a loss of only one pound of overall body weight, yet she dropped about 3% body fat. By this math, however, there appears to be several pounds of body weight unaccounted for.

How is this possible?

According to the original InBody, Jenn’s total body water composed 91.5 pounds of her body weight. Now her body water measures to 95.2 pounds, roughly the difference of three pounds lost overall that seemingly went missing when just analyzing her muscle and fat mass.

This gain in water mass is a typical pattern for exercisers who gain muscle mass, with the basic premise being that your muscle tissue requires more water to function properly. Add this back into her original total body composition now, and voila, she has indeed only lost about one pound of total weight.

When only examining Jenn’s first month of total “weight” loss, it’s needless to say that at first glance the results are totally unimpressive. Which brings me to my first point when it comes to goals of weight loss:

When you begin an exercise program, you’ll be tempted to check the scale often to see how you’re progressing. This seemingly innocent habit can, and will, crush your morale if you’re not careful. I’ve seen it too many times to count.

No matter how many times I, or anyone else, tells you  “YOU ARE MAKING PROGRESS”, it can be disheartening to watch the number on the scale remain untouched despite your hard work.

If you’re closely monitoring your weight for competition purposes or hydration levels, this rule may not apply to you. But if you’re like the majority of the American population, you’re probably looking for that number to drop. Quickly. Nearly instantaneously. *sigh*

If I’m being honest your weight will, hopefully, go up… at first.

Why? Because you probably sit or stand still for most of your day and aren’t working the things that are quite literally holding all your loose pieces together.

The point is this: if your weight goes up, even though you’re kicking butt at the gym and staying consistent with exercise and diet, you’re probably fine and have made gains (literally) in your muscle mass. If you still don’t think you’re fine, come see me and we’ll hook you up with a body comp test.Just… stay off the scale. Please.

The good news is that after you’ve established a solid routine, between your exercise and diet, after the initial “growing pains” you’ll generally see your weight decreases. Rapidly.

This brings me to my next point.

“Yay! My weight is going down, my muscle mass is holding steady, or increasing, and my body fat is decreasing!”

If you’re not careful, and smart, then at some point you are going to hit what we in the fitness industry lovingly refer to as “a plateau”. This is when all of your progress will seemingly grind to a halt.

Your programming and the level of effort you put into your workouts will have to change at some point when you hit a plateau. Keep doing what you’ve been doing, and don’t let the slack monster get you.

Case in point: “I’ve been working so hard, and it’s really paying off. I think I’ll take this week off and order pizza when the weekend rolls around.”

It’s okay and, in fact, it’s recommended that you celebrate the progress you’ve made so far. Let it be a reminder that you CAN do it, but don’t allow your progress to keep you so satisfied that you don’t push to your final goal.

Rule #3: Your current routine may be comfortable, but it’s probably killing you.

Back to my client, Jenn. Remember Jenn?

Jenn is a doctor with a busy schedule, packed with patients.

As I mentioned before… she isn’t a morning person. At all. But she knows herself well enough to recognize that if she scheduled her training after work she would either:

1. Not be able to show up at all.
2. Be so exhausted from work that her session would be nearly worthless.

So, Jenn made the commitment to try something new.

It was frustrating at first, even scary, and probably the last thing she wanted to do. But in order to improve her health and reach her goals, it was habit change she needed. It’s also why she has made such terrific progress.

Some mornings still suck; that’s just how it goes. Jenn, however, knows that by sticking to this habit change, she is making time for herself and her workouts more often and more consistently, which *hint hint* is exactly where results come from.

There’s no big secret as to how people lose fat, get super strong, or fast, or start running again for the first time in years.

They start small, with habit changes and consistency even when life sucks and lemons don’t seem to want to turn into lemonade.

This isn’t to say that you absolutely 100% CANNOT deviate from your plan at all under any circumstances. We’re human; stuff (insert other “s” word here) happens. BUT. Staying consistent, when you KNOW there is absolutely no excuse not to, helps to prevent the wrecking ball that we call life from destroying all progress when it hits.

It’s all about preparation and proactivity. American society tends to focus on “I’ll figure it out when I get there.” I know. I’m guilty of it, too. In fact, I think that procrastination should count as a soft skill when it comes to job interviews. But I make it a priority to stay well, healthy, and strong instead of attempting to scramble for the broken pieces when things fall apart.

Build your stronghold now. Figure out your personal goals. How do you want to look and feel? What do you want your armory to consist of? What skills and level of fitness do you want to have ready and available to you? What are your weapons of choice? Get comfortable with your fortress, make it yours, and you’ll be ready to fight when the time comes.

I believe in flexible consistency. The choices you make MOST OFTEN will drive your results. Making small and sustainable changes in your daily routine will add up to big rewards in the future. Actively choosing to stay consistent MOST of the time leaves some wiggle room for deviations in your plan SOME of the time!

Yes, you are allowed to have fun. 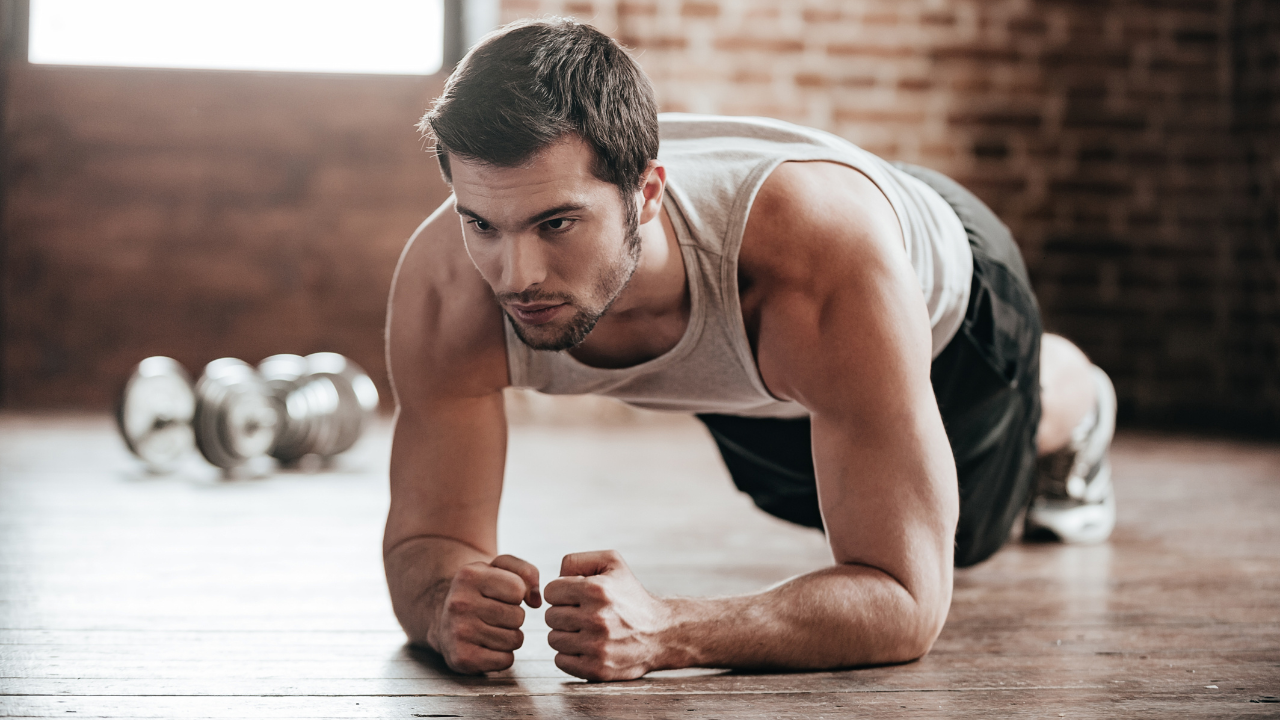 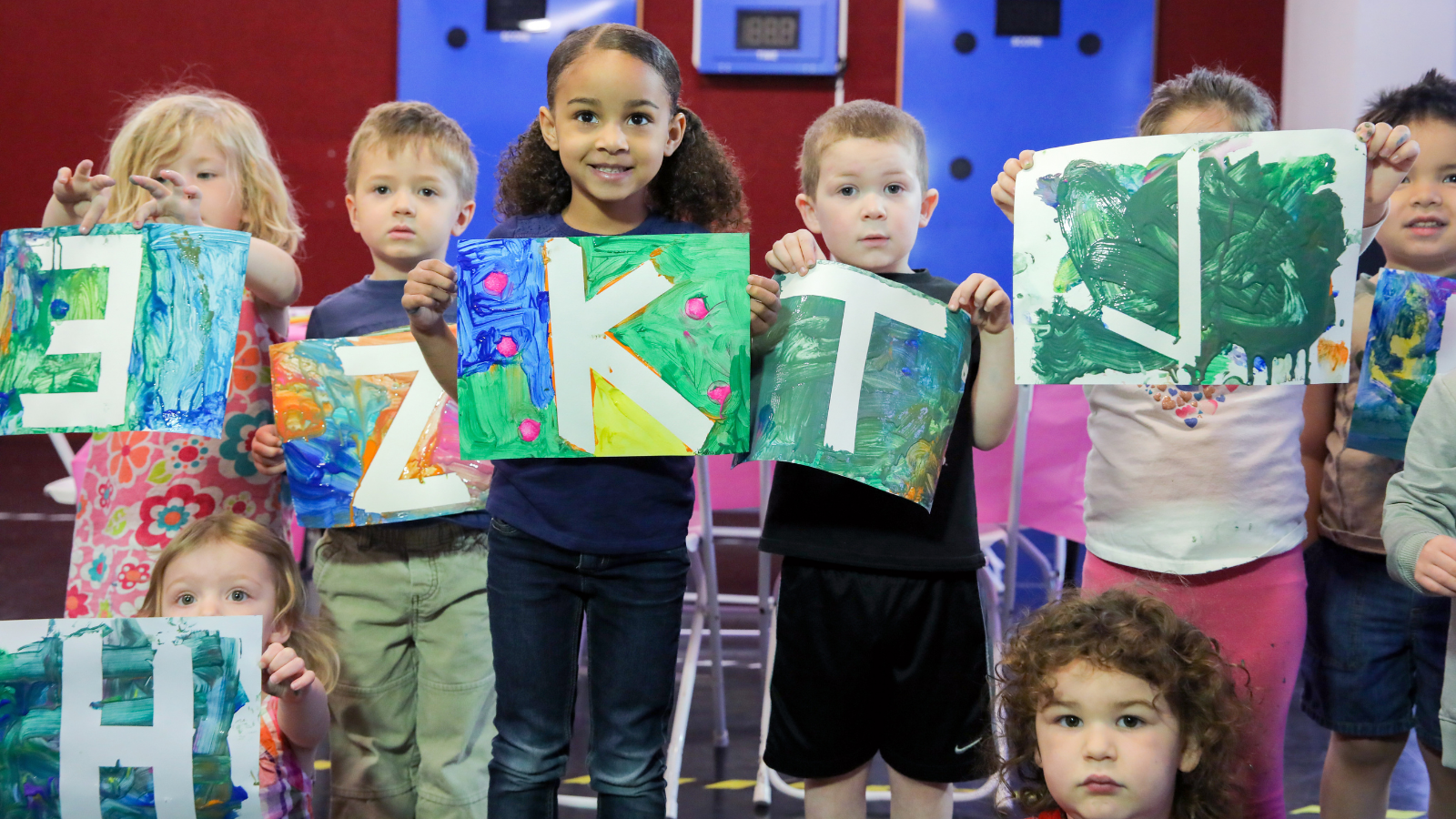 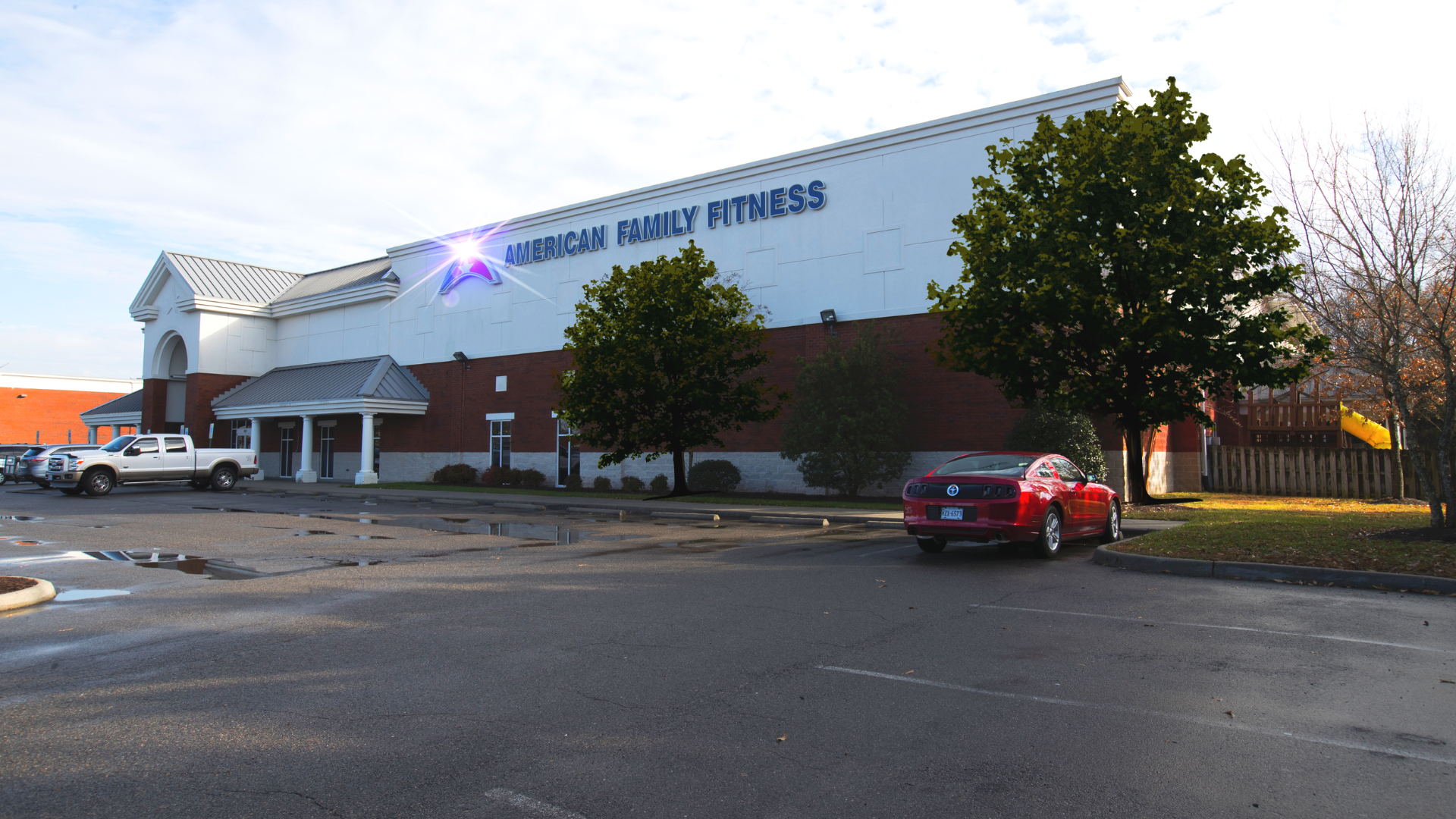 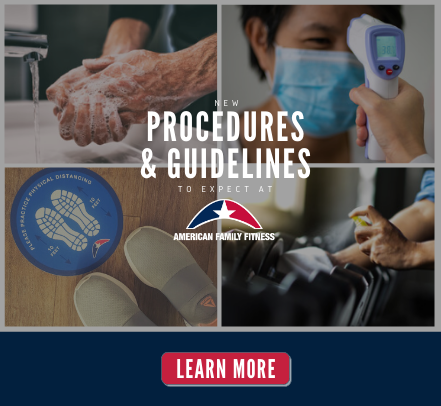